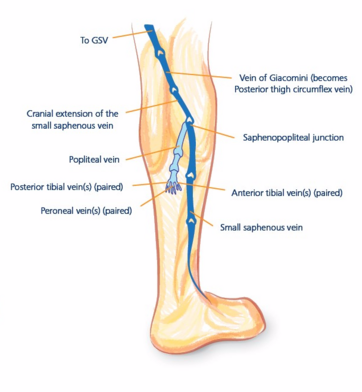 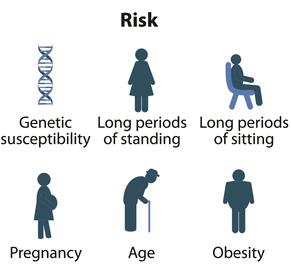 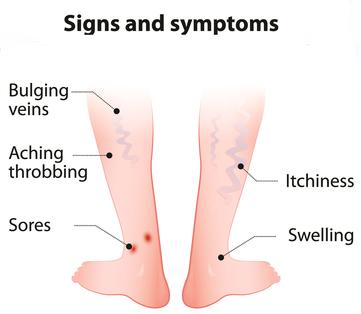 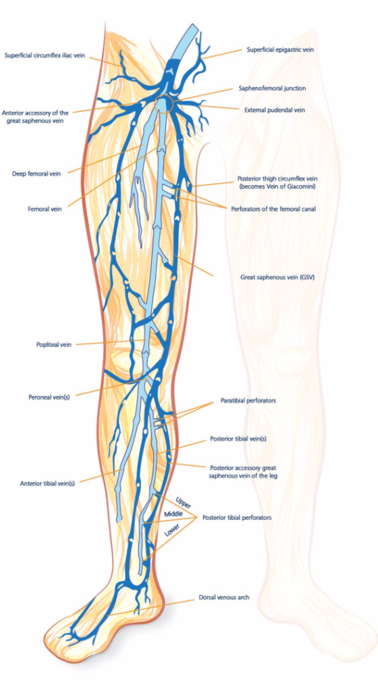 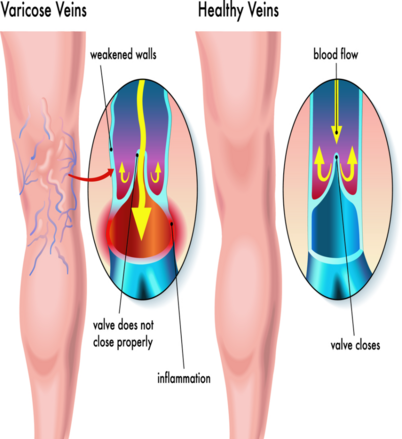 Veins are responsible for bringing blood back to the heart. This is accomplished by muscle contraction which pushes the blood forward and one-way valves inside the vein to prevent blood from flowing backward.

What is Chronic Venous Insufficiency?

Chronic Venous insufficiency (CVI) is the medical condition involving a dysfunction in the venous blood flow. It is a decreased efficiency in returning blood to the heart. The result is an accumulation of blood within the veins which ultimately increases the pressure inside the veins. The most common cause of CVI is failure of the vein’s internal one-way valves. There are many factors which can contribute to valve failure with genetics or family history playing a significant role.

Chronic venous insufficiency mostly affects the lower limbs. It can be seen in both men and women; however CVI more commonly affects the female population. Although it is an age-related condition, CVI can be seen at any age.

What are varicose and spider veins?

Varicose and spider veins are enlarged and often twisted veins. The term varicose vein usually refers to a larger affected vein whereas spider vein or telangiectasia is a term used to describe a much smaller version coming from tiny veins called capillaries. When blood pools in a vein, the pressure within it increases causing the walls to become dilated and tortuous.

The enlarged size combined with darkening of the blood due to stagnation cause these veins to become more visible. These types of veins can be found on many areas of the body but are most commonly seen on the thigh and legs.

What are common symptoms of chronic venous insufficiency?

What are the risk factors for developing varicose veins and/or CVI?

What are some complications of chronic venous insufficiency?